CAE Marketing was started on April 16, 2003, by Carlos A. Espitia, shortly after meeting optimization extraordinaire, Jimmy Ellis. The two worked on major projects involving The New York Times, Reuters, Encyclopedia Britannica, and The Street among many more. The small digital marketing company started as a part-time venture with only a few clients. The two also learned early in their career the importance of testing, then testing again, and allowing the data to be their guide, not their instinct. 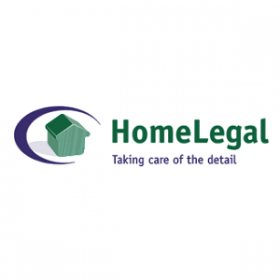 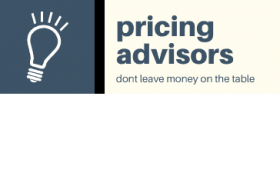 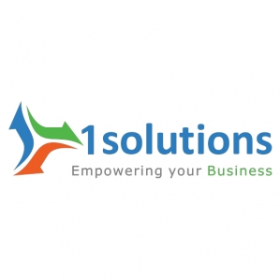 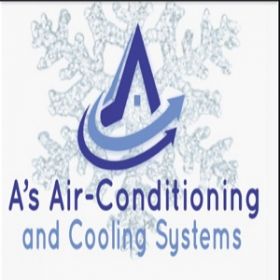 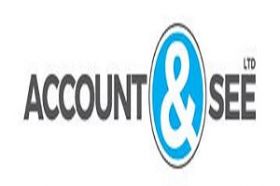 Accountandsee ltd are an established and growing accountancy firm based in county borou... 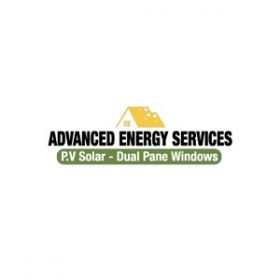