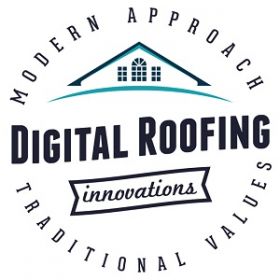 Zach Blenkinsopp grew up in Florence, AL and joined the United States Navy at the age of 19. He spent over 8 years on active duty including 3 years in the Submarine Service on the USS Rhode Island Gold completing 6 nuclear deterrent patrols and in 2010-2011, he deployed to Afghanistan as a Counterinsurgency Instructor for 12 months. In addition, he spent time as a Quality Assurance Inspector in the conventional and nuclear warhead field while in the Navy; a skill which has translated well into providing quality roofing inspections.

After the completion of his service, Zach finished his Bachelor’s Degree in Technology Management at Excelsior College. His background in both digital marketing combined with skills he learned while in the military has been a vital asset to the success of Digital Roofing Innovations. Zach takes a lot of pride in Honor, Integrity, and Character making sure that DRI’s customers are ALWAYS the priority. 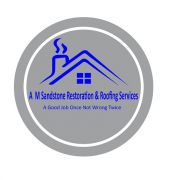 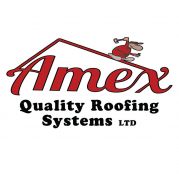 We are well known suppliers of scaffolding and shuttering in india like cuplocks, jacks... 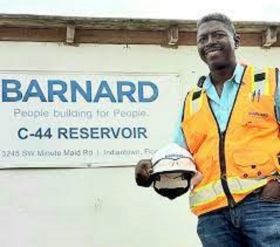 Design essentialz is one of the best interior designing companies in hyderabad. we prov... 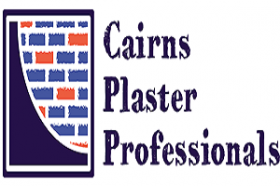 Are you looking for a reliable, fastidious plasterer in cairns? cairns plaster professi... 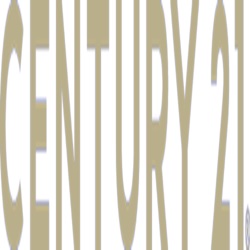 Century 21 real estate group is a professional full-service brokerage that has a proven...

Elezi construction nj llc, is the one stop solutions for all your roofing renovation, c... 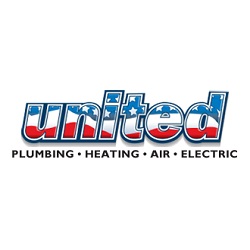 Our team of encinitas electricians and plumbers have years of experience in electrical ... 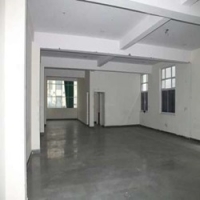 Future fortune can help you best 2 and 3 bhk flats in noida and noida extension. if you... 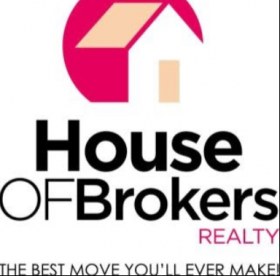 House of brokers realty, inc. is proud to be locally owned and operated since 1981 whil... 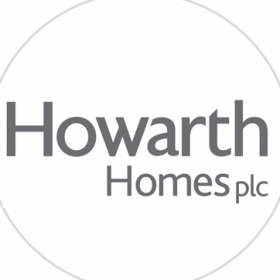 Once you have purchased your new home, we want you to be happy and settled and we will ... 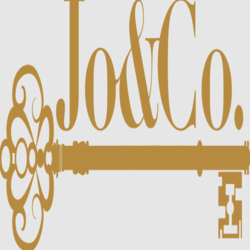 At jo & co., expertise meets an experience. jo & co. realty group was founded as a brok... 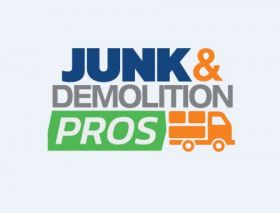 Junkpros, the best junk hauling and removal service. also specializing in residential a...