Commenced its Journey in the year 2000, today BRITISH ACADEMY is successful in establishing itself as leader in Spoken English. Also, British Academy has set strategies of Spoken English and Personality Development, IELTS, PTE, GRE and TOEFL.

About IELTS Coaching Classes in Satellite

I would suggest these IELTS coaching in Satellite to you if you want to start preparing well for IELTS. 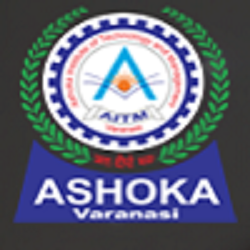 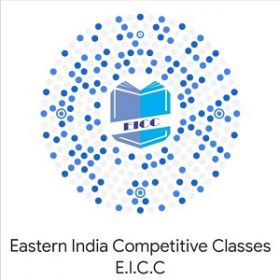 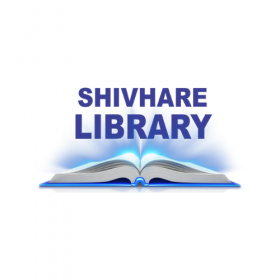