The genesis of Lord's emanates from the era of 1970s when its management was the largest importer and distributor of German Homoeopathic medicines in India. The high cost and logistical hurdles of imported medicines prompted the idea of manufacturing quality medicines in India. Next logical culmination was establishment of a manufacturing unit way back in 1986. We were among the pioneers to introduce Patent formulations and Homoeopathic cosmetics. 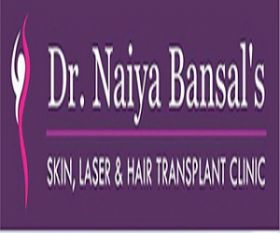 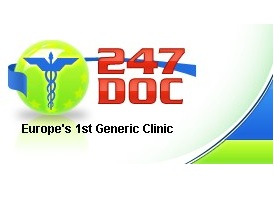 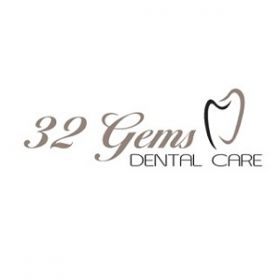 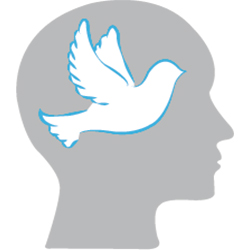 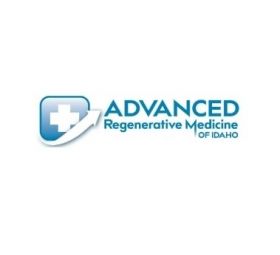 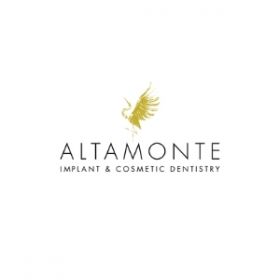 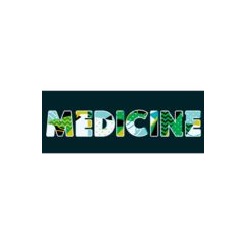 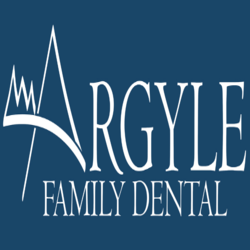 Atrium dental is an inclusive practice where anybody can access high quality treatment ...