Available as an iPaaS and on the desktop.

Some call it “low-code” but we call it Gloop™. You’ll call it awesome.

Gloop eliminates the grunt work required when creating services for application and data integration, building APIs, and managing data. Gloop makes it easy to perform common development tasks such as mapping and transforming data, iterating over arrays, executing if-else and switch-case logic, invoking external code, running jobs in parallel, and so much more.

Integration beyond HTTP
With the explosion of RESTful APIs it is easy to forget that there are still many integration requirements beyond HTTP. With Martini you can trigger an integration, data transformation, or an automated workflow from multiple transports and protocols, including:
- Incoming email messages
- File changes in the local file system
- Data contained within a Kafka data stream
- File changes in an FTP server
- Published JMS messages
- and more...

Design, mock, and test an API without writing a single line of code. Deploy your API with full API management, security and analytics.

- Create SOAP APIs
Create a SOAP API in seconds by selecting the services that you would like to publish and your preferred security model. A SOAP WSDL is automatically generated without writing a single line of code.

- Manage API Usage
Manage API usage at a user level with support to throttle the number of requests a user can make per month, week, day, hour or minute. Optionally configure a custom script to evaluate before serving every request.

- Monetize your APIs
Monetize your APIs by logging authorized users' usage and creating billing rules. Configure custom rules to bill for usage based on price tiers, service plans or any other criteria.

- Proxy legacy APIs
Leverage legacy APIs by proxying via Martini™. Legacy APIs can then receive all the same benefits of publishing an API through Martini™ such as managed security, usage, monetization, transaction logging and reporting.

Seamlessly read and write to SQL and NoSQL databases, JSON, XML, YAML, and flat files. Iterate through massive datasets with built-in support for cursors and ensure that transactions are processed correctly with support for XA transactions.

- SQL Databases
Martini™ supports any JDBC compliant database including MySQL, PostgreSQL, Microsoft SQL Server and Oracle. Automatically generate low-code Gloop™ microservices for your databases using the SQL editor and then drag and drop them into your integrations.

- NoSQL Databases
With Martini™ reading and writing to MongoDB, Redis, and Cassandra NoSQL databases is as simple as any other data source. Design your query, automatically generate Gloop™ microservices that you can drag and drop into your integration.

- Flat Files
Martini™ includes native support for JSON, XML, YAML, CSV and Excel file formats. Using the flat file editor you can import a flat file and generate a Gloop model that can be used with your Gloop™ microservices. 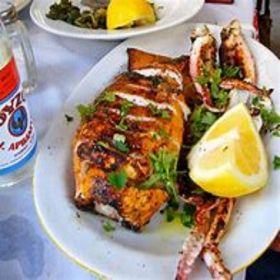 We as a society and as a restaurant family have a great opportunity for lasting positive change. here at liholiho our core values are deeply ... 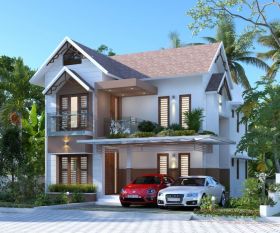 Elegant-1 villa project in kakkanad completed by kem builders. each villa is designed to support a comfortable lifestyle with all required fac... 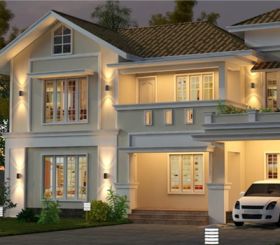 Silver castle- a perfect, serene mode of new villas in kakkanad yet close enough to all the convenience of city life, is the right place to ch...

Give your head the attention it deserves! professional spas are getting a run for their money with this scalp and head massager. whether for r... 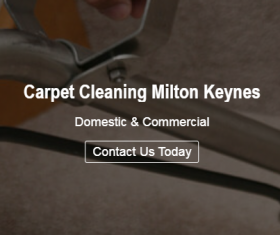 The specifications of our cleaning system *built in dual heating systems - carpets are cleaned with hot water - this aids the clean by softe... 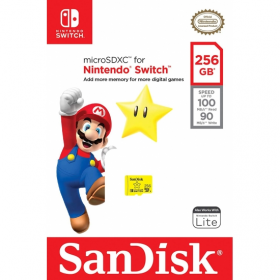 The sandisk microsdxc card for the nintendo switch game system is designed to provide dependable storage as you conquer new levels. buy now... 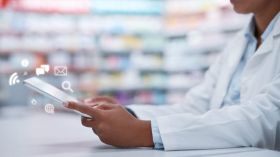 Buy otc pills by using the secured payment gateway integrated into our website, customers can easily go through with our secured websites phar... 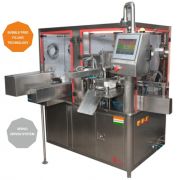 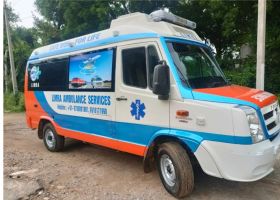 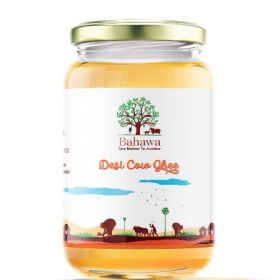 Our ghee is made from free range gir cow's whole milk. our desi cows are grazed in the forest with grass, leaves, and herbs. our milk is alway... 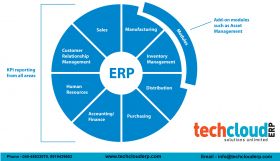 Cloud Based ERP Software in...

Our tech cloud erp is an enterprise-wide information system that facilitates the flow of information and coordinates all resources and activit...

Cloud erp software by acg infotech is one of the best cloud based erp solution provided to the manufacturers, which enables an enterprise sof... 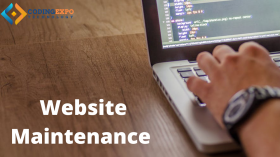 Time attendance software is a solution that allows companies to capture the time in & time out of their employees. the attendance information ...

Abandoned cart module gives an easy way to bring customers back to your site and complete the shopping that they left, this also offers to sen...

Afluex multiservices llp offers customer sales tracking software for the construction industry and is suitable for companies of all sizes. afl... 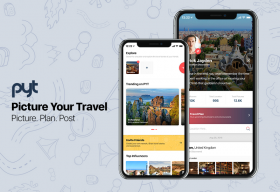 Picture your travel is a location based platform where you can create your own social travel network by inviting the travel enthusiasts you kn...

The best solution to migrate the complete database in office 365 account from the ibm notes platform without a single data item loss. use mail...

Eznethrms is a cloud-powered application providing an all-inclusive solution to manage your workforce. the company data is hosted on the cloud... 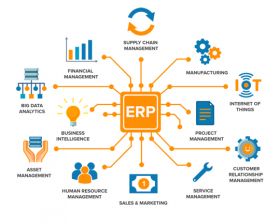 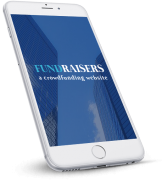