Peugeot has been present in the Middle East for over 50 years, and its models, offers and Peugeot for sale have generated an extremely loyal following throughout the years. The brand continues to strive for excellence by introducing to the region its latest models including Peugeot 308 gt, Peugeot 208 gt, Peugeot 508 gt, Peugeot 508, Peugeot 3008, Peugeot 301, Peugeot boxer, Peugeot SUV which incorporate advanced technological features. 2010 will be once again the Year of the Lion, as it will see Peugeot celebrating its 200 - year anniversary and its roll out of spectacular new models. 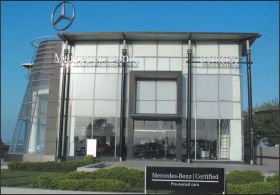 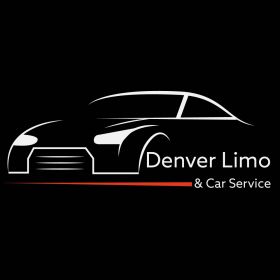 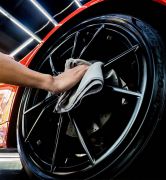 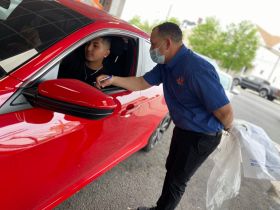 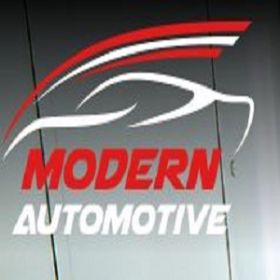 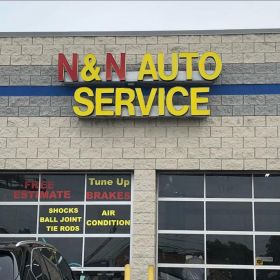 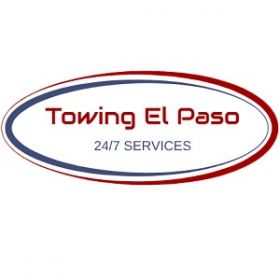 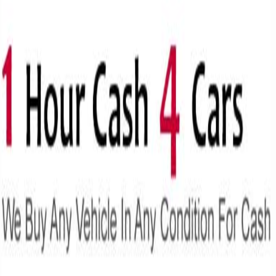 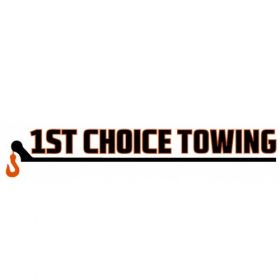