Calico cloth is unbleached and half-processed cotton, and is less coarse than denim. It has an unfinished appearance and was originally discovered and coined by the British during their reign and influence in India. It is a simple and cheap quality of cotton; however, it is one of the oldest material forms in India. The word ‘Calico’ comes from Calicut, which was a European term for the Indian city Kozhikode. It was all due to European utilization that the popularity in this fabric reached greater heights. Traditional European dresses, waistcoats, home furnishings, and other objects made the most of this fabric. While it was strong and sturdy, it also displayed uniqueness in style.
The hard quality of this fabric makes it suitable for all kinds of products, such as sturdy bags, quilts with patchwork, curtains, pillowcases and duvets. 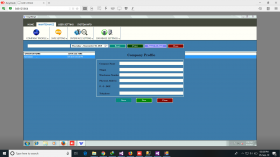 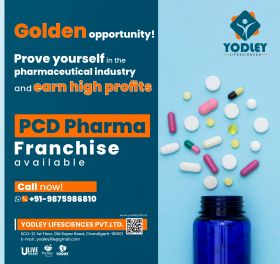 Do you know the most profitable and reputed pharma franchise in bihar? it's yodley lifesciences. at yodley, we are on a mission to revolutioni... 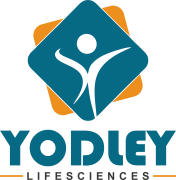 Pharma is one of the highest revenue industries in india, and one of the most important states to cover in this industry is bihar. in the most... 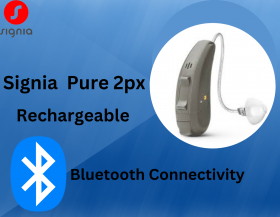 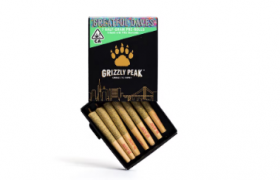 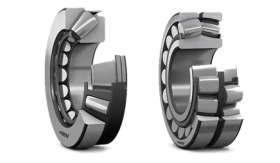 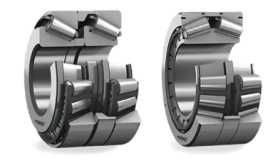 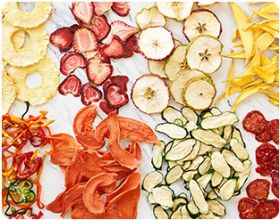 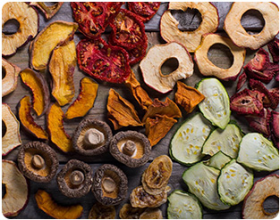 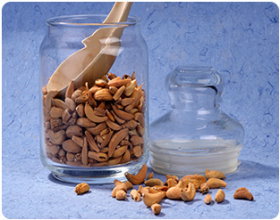 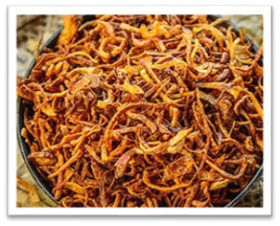 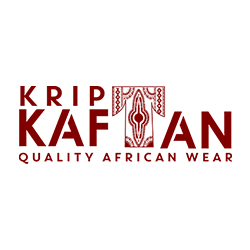 Kripkaftan is one of mumbai based manufacturers of half-sleeved kaftan exports goods manufactured in textile unit all-over the world. moreover... 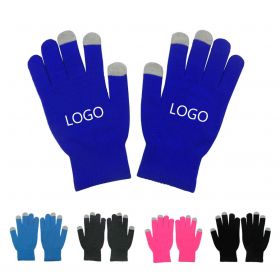 We provide all types of indian designer lehenga on rent 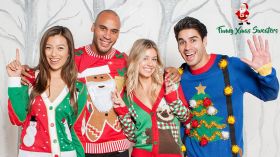 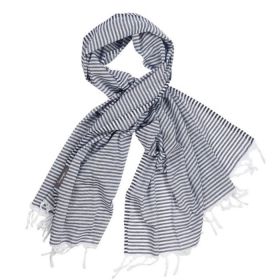 This bold and bright striped super light turkish towel comes in a variety of colours, including navy and white. the feather light aspect of th...

Shop online this beautiful aqua green and blue color block print angrakha kurta at rose shree. you can pair it with leggings, jeggings or pala... 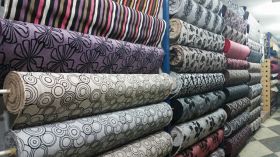 Our printed fabrics collection contains various beautiful prints that are sure to add character and charm to any fabric. printed fabric are av... 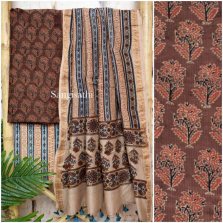