To make solar cells for mono-crystalline solar panels, silicon is formed into bars and cut into wafers.
These types of panels are called “mono-crystalline” to indicate that the silicon used is single-crystal silicon.
Because the cell is composed of a single crystal, the electrons that generate a flow of electricity have more room to move.
As a result, mono-crystalline panels are more efficient than their poly-crystalline counterparts. 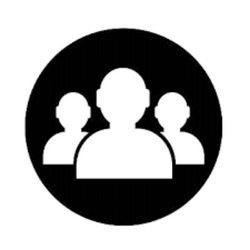 Cabin cabin is your personalized office space that you can customize with your logo and business theme and work in close proximity with your ... 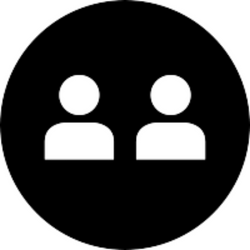 Dedicated desk a permanent space, that is your office where you can channel your energy every day into being productive and creating the best... 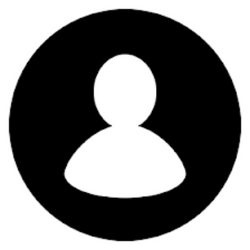 Flexible seat daftar flexible seat allows you to work with different people every day, providing an opportunity to connect and create a netwo... 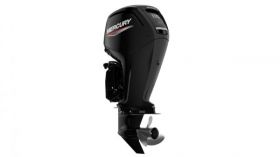 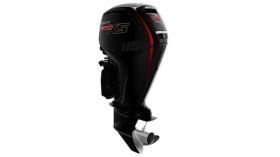 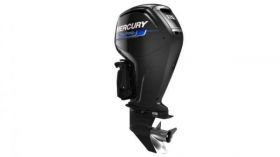 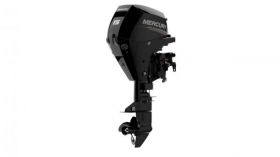 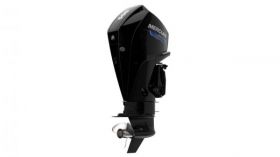 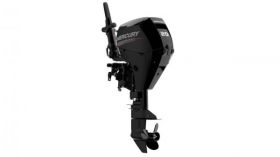 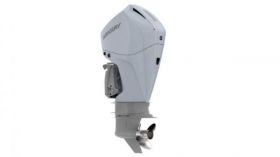 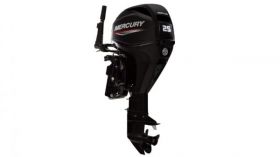 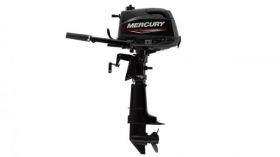 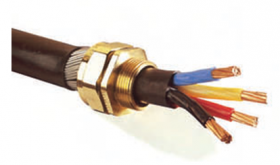 Bw cable glands is quite handy in use with various types of cable whether plastic, rubberized, metal or any other. the bw cable glands come wi... 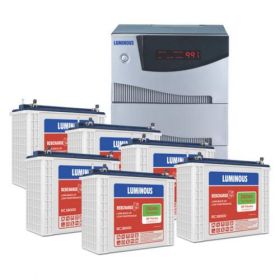 Luminous cruze 5.2 kva is a powerful inverter that runs air conditioner up to 2 ton in hot summer. the combo runs almost everything that we ke... 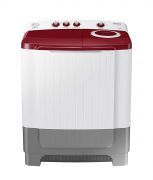 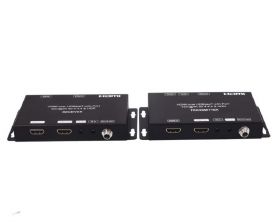 The hdmi extender extends your hdmi display up to 60m away from your hdmi source using two cat5e/6 cables. it is equipped with hdmi connectors... 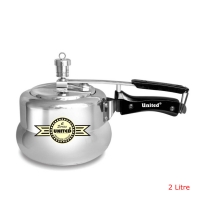 Most common cooking apparatus of today's world wide kitchen. we manufacture e - series aluminium inner lid cooker, apart from its use, the mos... 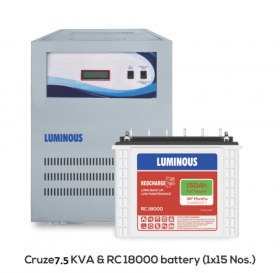 You can buy 7.5 kva luminous cruze inverter at luminous eshop. in this combo you get one 7.5 kva inverter and 10 nos. of 150ah. standard power... 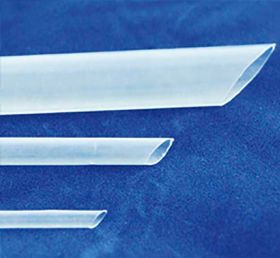 We are a professional manufacturer of heat shrink tubing and have been doing business in this field for more than 10 years, with a good reputa... 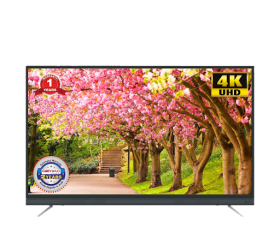 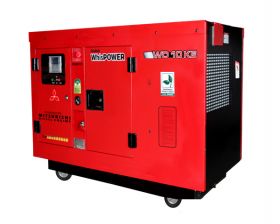 Looking for a portable generator in india? skyline power solutions- offering 10 kva generator with microprocessor based controller. contact us... 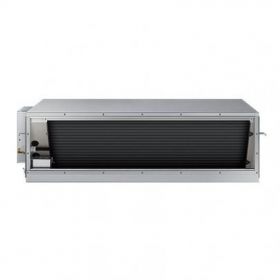