Could Some Be Listening You?
Absolutely! If you believe that an eavesdropper requires a large, complicated transmitting device, or that listening device are only used by secret government agencies, or that the device cost thousands of dollars, you are wrong!

Bugs can be tiny devices that may be hidden in furniture, inside a radio, TV, speaker, book, vase or almost any item within the office. They can also be disguised and can take the form of an electrical outlet, a pen, a calculator, a clock, a lamp or even a picture or a mirror on a wall.

It’s hard for untrained individual to determine if they are being bugged. Many corporations use expensive outside cleaning services who have unescorted access to executive and c-suite level employees and offices.

The solution
Microphone Blaster is specially designed for hidden and covert protection of conversation from listening and recording of confidential information on devices with microphones such as smartphones, Dictaphones (include professional and digital), radio microphones, wired microphones.
Microphone Blaster creates a noiseless powerful barrier to the microphones in modern phones iPhone, Samsung and others, as well as advanced voice recorders: Edic mini etc., which absolutely does not disturb to listen companion but make not possible any audio recording.
Due to such interference the conversation on the record transforms into the noise, therefore cannot provide the useful information.
• Microphone Blaster is comprehensive solution for elimination of any audio surveillance tool.
• The solution uses special technologies that disrupting any attempt to record its surroundings.
• The system uses special sound pressure! (Acoustic radiation pressure) that human ear cannot hear but it takes over the speaking sound.
• Microphone blaster providing jamming for both unauthorized recording as well as bug problems.
• The solution deals with any kind of devices and microphone during conversation or meeting and increasing privacy.


Key benefits
• The only solution that deals with non-transmitting devices.
• Deal with any kind of analog / digital recording device including bugs, tapes, smart phones, remote controller devices and any other surveillance tool.
• Cost effective solution for sensitive sites, business worldwide, management office, meeting rooms and governmental facilities etc. in which a sensitive or classified conversations are held
• Fully automatic and unnoticeable for human ear.
• The system enables to perform phone calls during to operation (when phones speaker is not on use)
• Microphone blaster puts an end to audio surveillance capabilities. 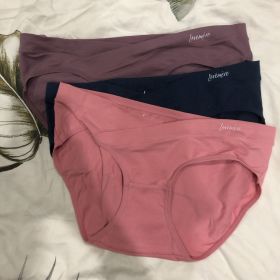 Lovemère brings to you specially designed maternity panties made from soft cotton mélange fabric. the panties are lovingly crafted for expecti... 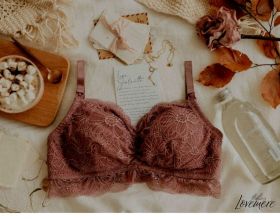 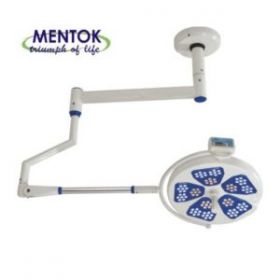 Are you looking for the best quality ceiling ot light in india? if yes, mentok healthcare is a leading online store that deals in all types of... 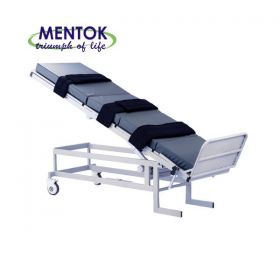 Hospital Bed for Rent in Delhi

Are you looking for any company that can offer hospital bed for rent in delhi? if yes, then mentok healthcare is a leading manufacturer and su... 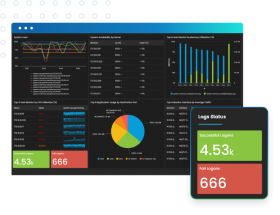 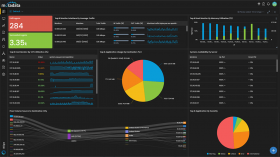 A lovemère exclusive ellie cruz nursing camisole with a bra. it has an inbuilt padded bra and also has space for inserting nursing pads. the p...

The greenmax apolo c300 (a-c300) styrofoam compactor, with a capacity of 300 kg/hour, is popular with many companies around the world for its ... 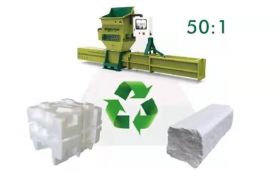 The eps compactor is the mid-power machine of the apolo series.greenmax eps compactora-c200 specializes in compressing all kinds of eps materi... 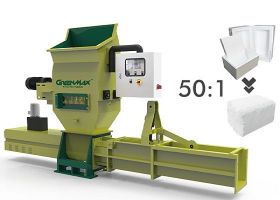 Eps compactor is the most basic model of the apolo series of machines. it can compress eps to one-fiftieth of its original volume, which great... 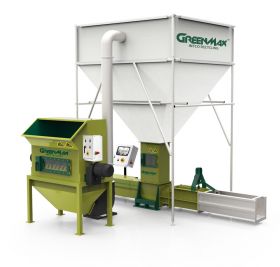 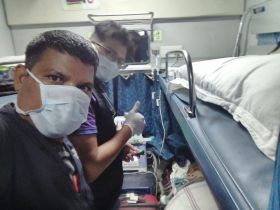 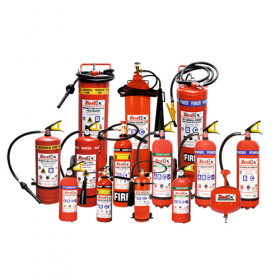 It's an extraordinary precaution to keep in place in case of emergencies, for small or containable fires, extinguishers can put them out or av... 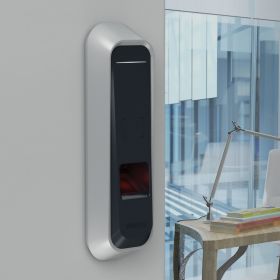 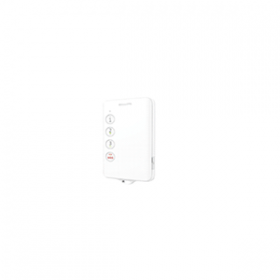 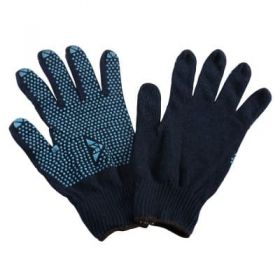 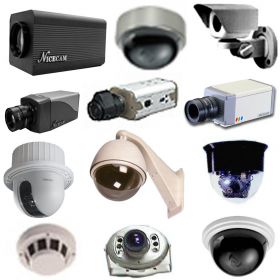 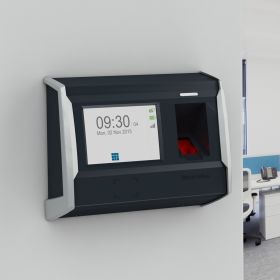 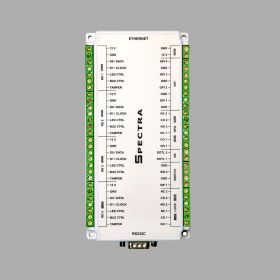 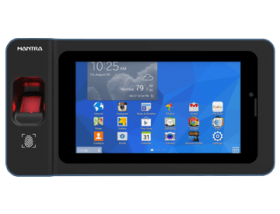 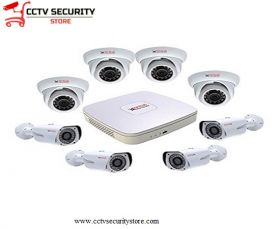 We are recognized as an affluent being, engaged in proposal a wide taxonomy of cctv camera kit. our products are highly practical solutions fo... 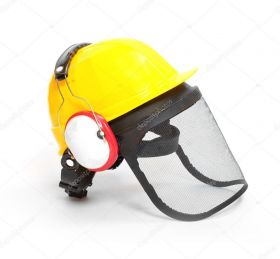 Karam visors can be mounted onto the karam safety helmets (shelmet, sheltek, shelblast & thermotuff) to allow attachment of a range of face sh... 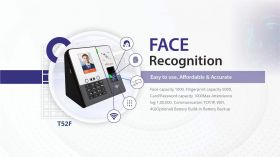 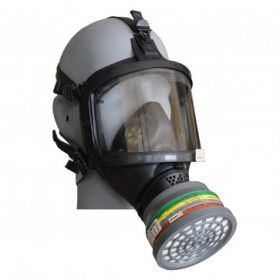