Acko General Insurance, an independent general insurer whose entire operations are through the digital platform, has raised $30 million in a seed round, making it one of the largest seed rounds for a start-up in India.

1-800-injured is a personal injury lawyer and medical referral service based in orlando...

Capital connex+ is a financial advisory and consulting firm located in harrison, new yo... 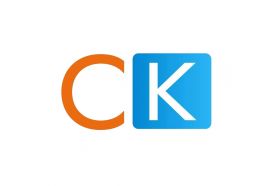 Complykart provides the company registrations in india. it registered all types of comp... 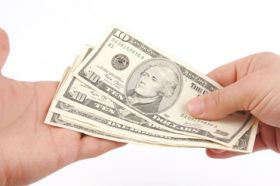 Easy qualify money is an organization working to provide its customers with short-term,... 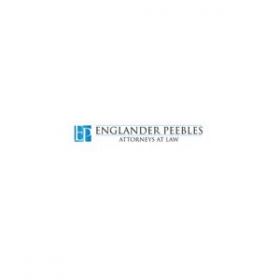 Are you a victim of a personal injury? if so, you can benefit from the assistance offer... 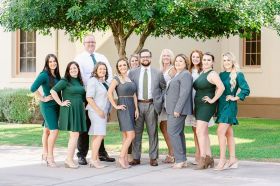 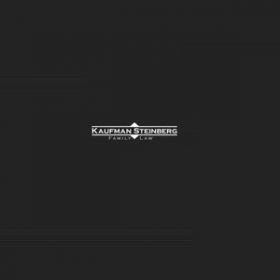 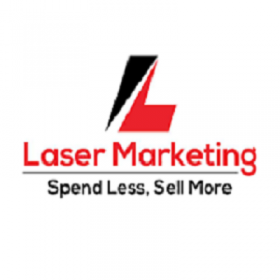 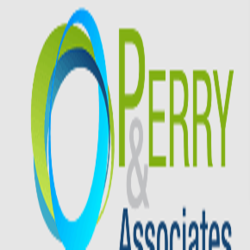 Perry & associates cpas, a.c. has been serving the mid-ohio valley and beyond for over ...